What a great day! All 24 teams who made it to the Championship did their best to get either to the finals with their robot or to win an award. The finals were exiting; only in the 3rd game it became clear who was the Winning alliance. And the judges had a hard time to decide which team would get an award. The judges were very impressed by the teams. You were all very good! 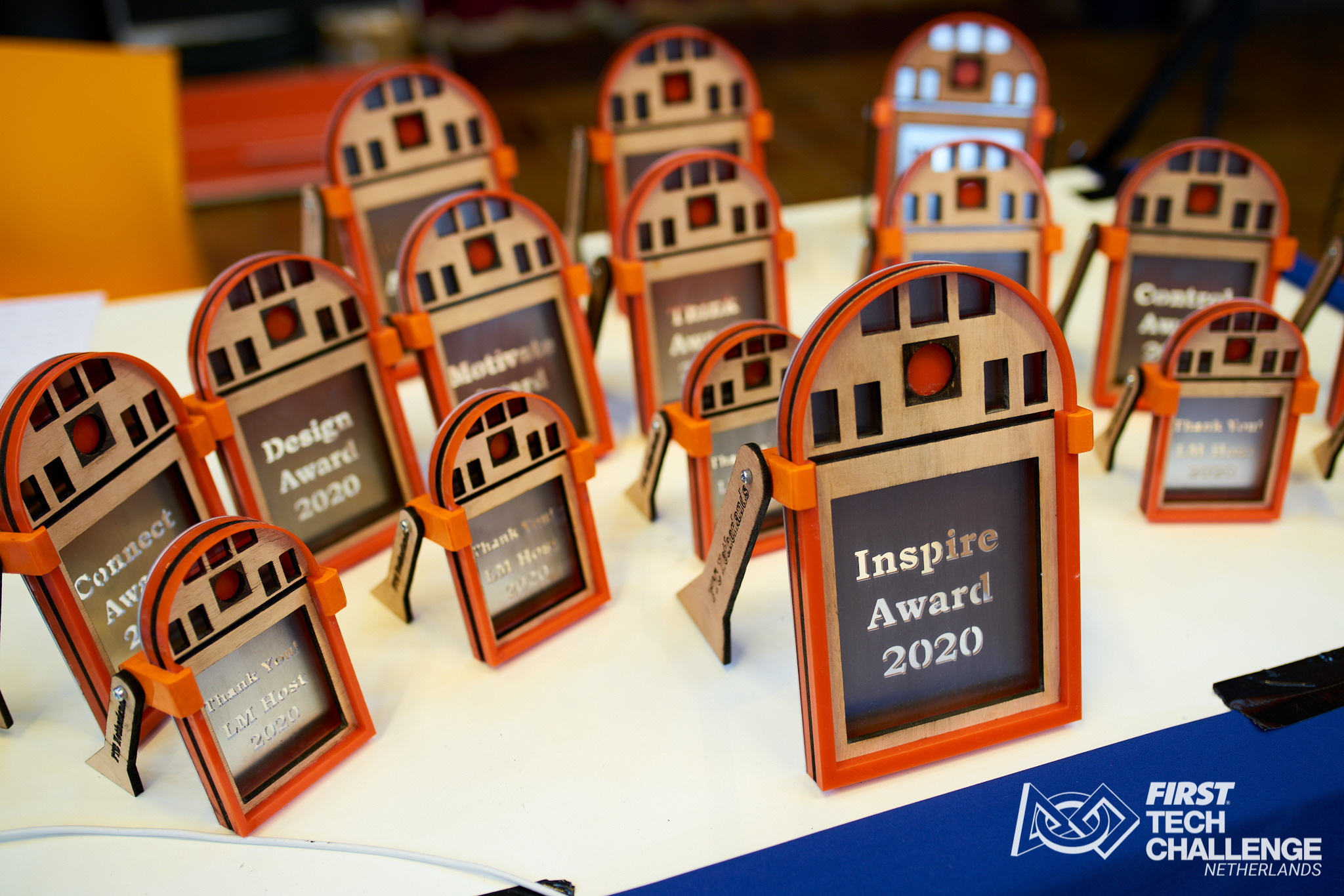 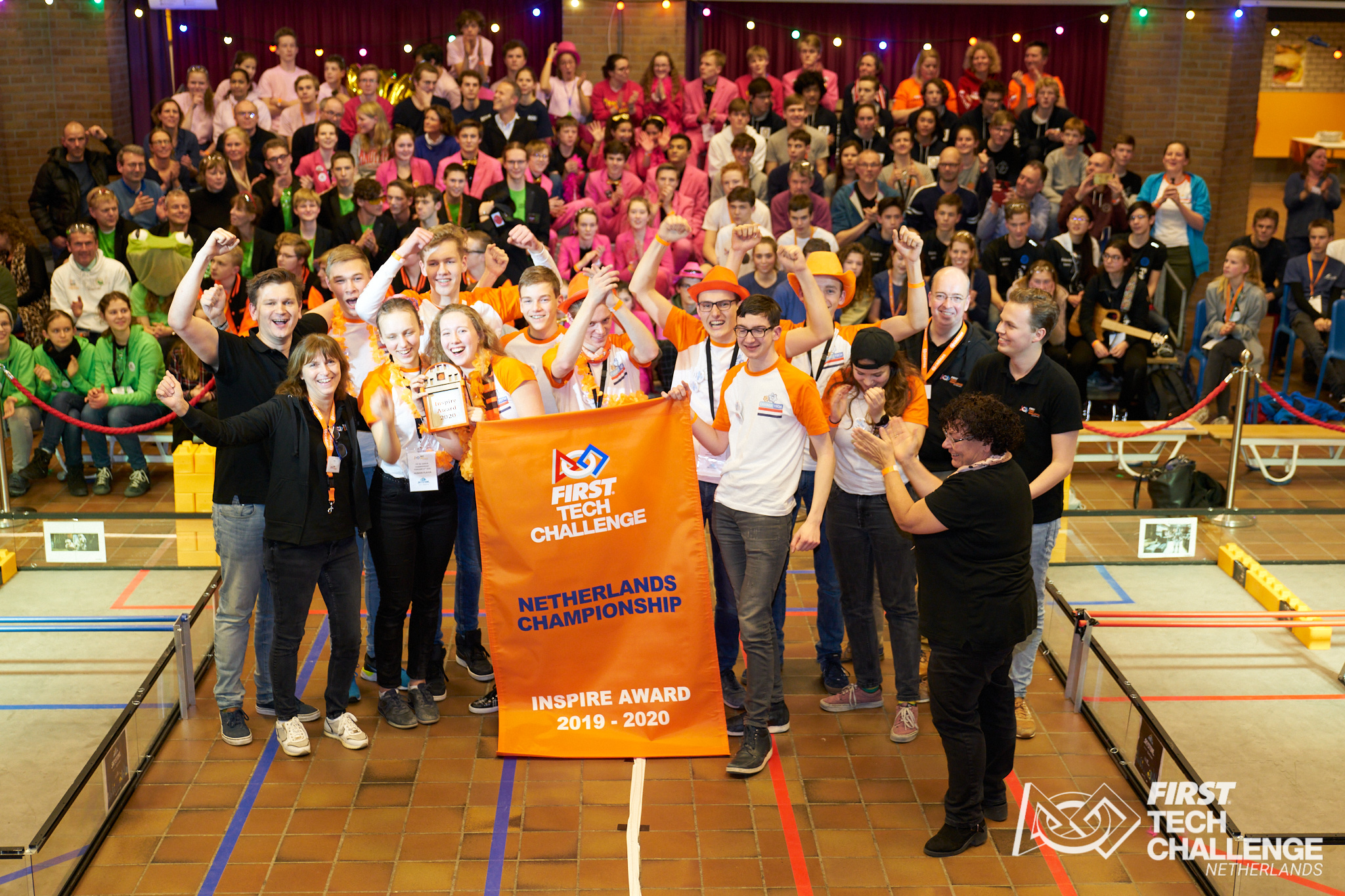 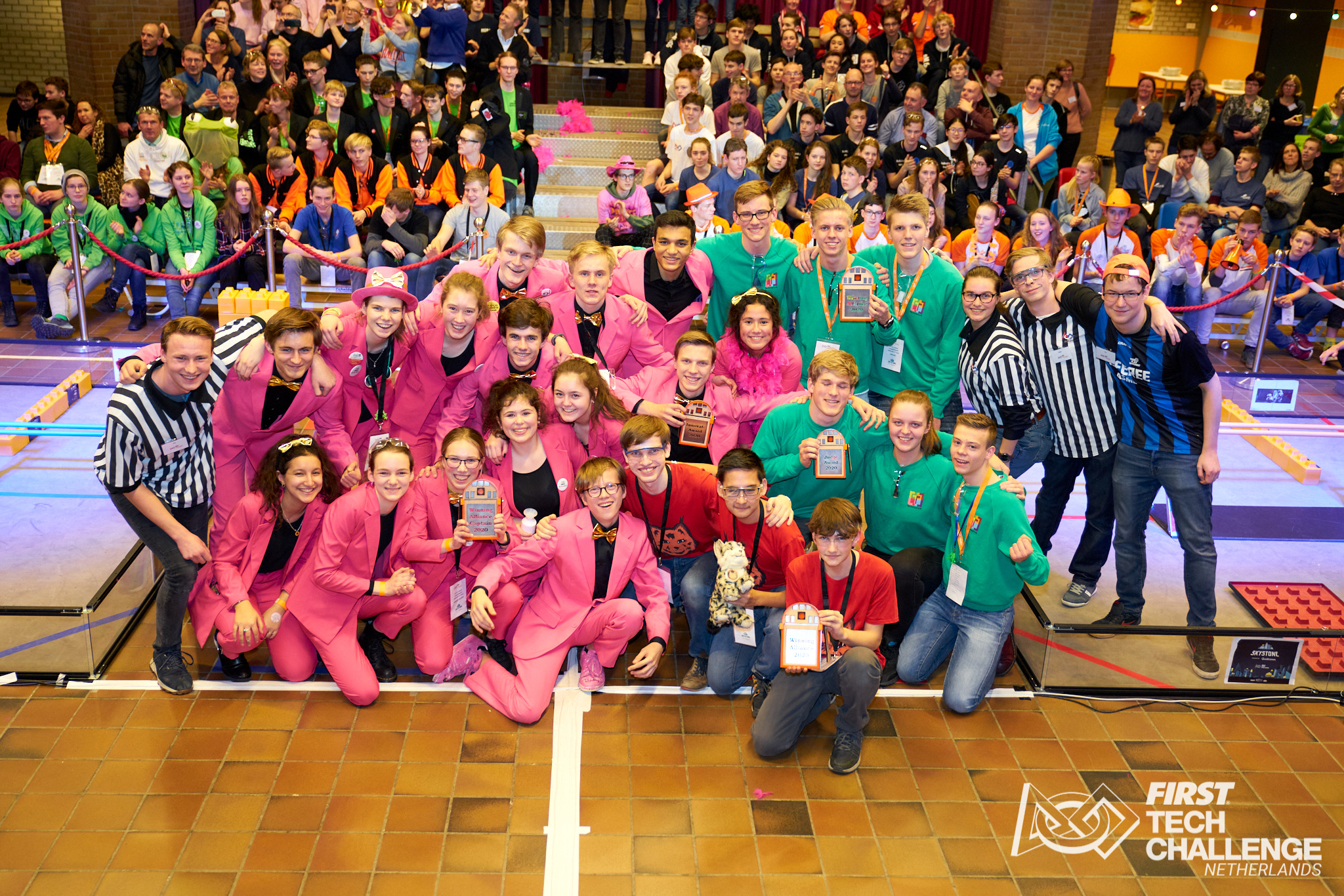